Thank you!
We'll reach out to you soon
Oops! Something went wrong while submitting the form.

Societal and Economic Costs of Saying “No” to Cannabis Banking 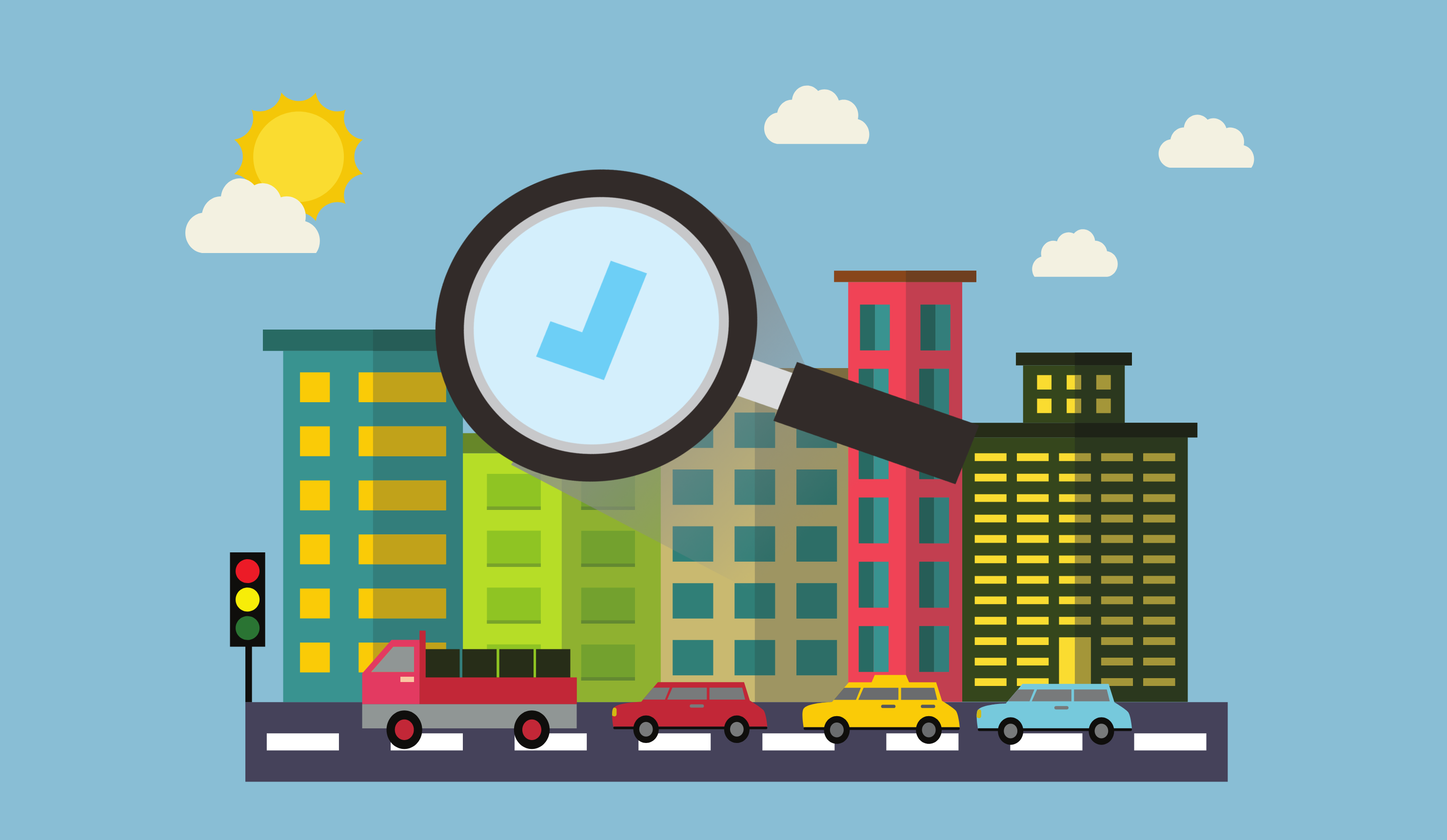 This is the third part of a three-part series on the community, opportunity, and economic costs when financial institutions say "no" to cannabis.

If your institution is one of those in the 93% of U.S. banks and credit unions who don’t bank CRBs today, then you’ve already decided that the risks of Federal prohibition outweigh the potential rewards to your institution and your community - at least for now. Have you considered how staying within the boundaries of your current risk appetite could be harming the nation as a whole? As it turns out, keeping these businesses cordoned off from access to traditional banking channels affects a broader range of social and economic issues in the world beyond your branches.

A Tale of Forfeited Potential ‍

When cannabis businesses are suppressed, it weakens their potential to inform decisions and progress. Anecdotal and scientific evidence supports that mental and physical health benefits derived from responsibly sourced and properly administered cannabis-based products. In countries that are moving quickly to align public policy with sentiment and science on these issues, the data indicates that sustainable economic benefits are possible.

In January 2017, the U.S. National Academies of Sciences, Engineering, and Medicine released its publication on “The Health Effects of Cannabis and Cannabinoids: The Current State of Evidence and Recommendations for Research.” The position of the study authors was summed up like so: “In the absence of an appropriately funded and supported cannabis research agenda, patients may be unaware of viable treatment options, providers may be unable to prescribe effective treatments, policy makers may be hindered from developing evidence-based policies, and health care organizations and insurance providers lack a basis on which to revise their care and coverage policies. In short, such barriers represent a public health problem.” (emphasis added)

In this series, we’ve demonstrated the unintended but inevitable consequences when cannabis businesses are not given access to traditional banking and financial services. These hidden costs accrue to CRBs, the communities in which they are located, and to the financial institutions who avoid them - as well as to society at large. Even with justified concern about Federal prohibitions in light of State-level permissions, financial institutions and the communities they serve can no longer afford to “just say no” without taking a hard look at the potential consequences of that decision. If you can reduce risk to acceptable levels, while fostering progress, perhaps a “yes” to cannabis banking is in your future.

If you’d like to learn more about how your institution can more safely and successfully offer banking services to CRBs, contact us to hear how we are already helping banks and credit unions say “yes” to cannabis banking.

Made with ❤️ in New Haven, CT. 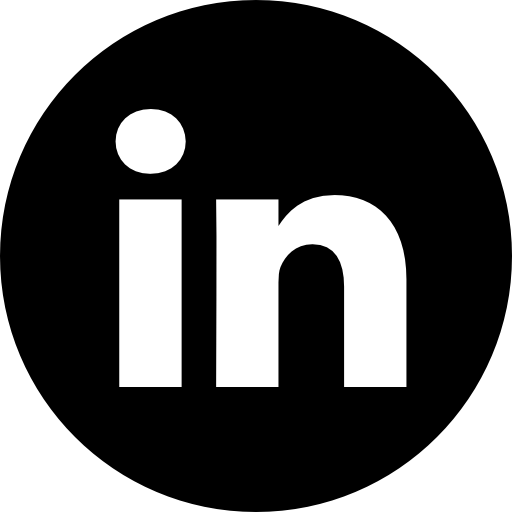 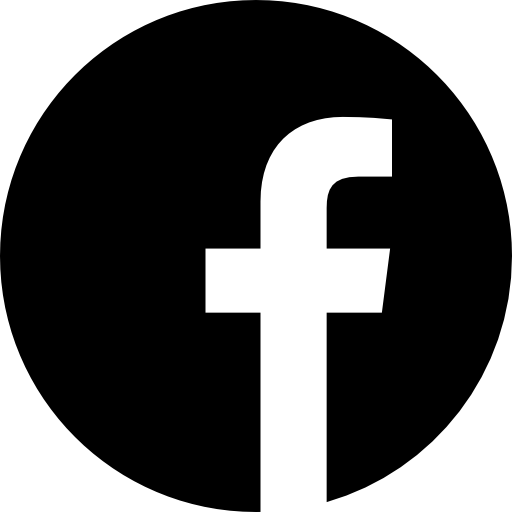 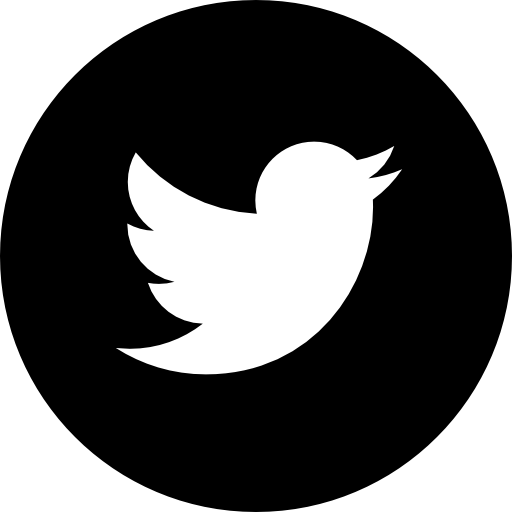